To be a featured dog at LSBD you have to possess a few physical characteristics, a solid mental make up, and the pup has to have proven himself.  Our Dogs will have a clean bite, a medium harsh tight coat, and some furnishings. In addition to being structurally sound, our dogs can flat out tear up ground. The mental game of wild bird hunting is two fold:  can this pup take the training or be intelligent enough to figure it on his own, as well as turn it off while lounging in the house with the family.  Finally, the pup has to be proven in one of the canine hunting games, or be a professor in the field of producing wild birds.  We have started dogs on occasion, so feel free to reach out if interested. 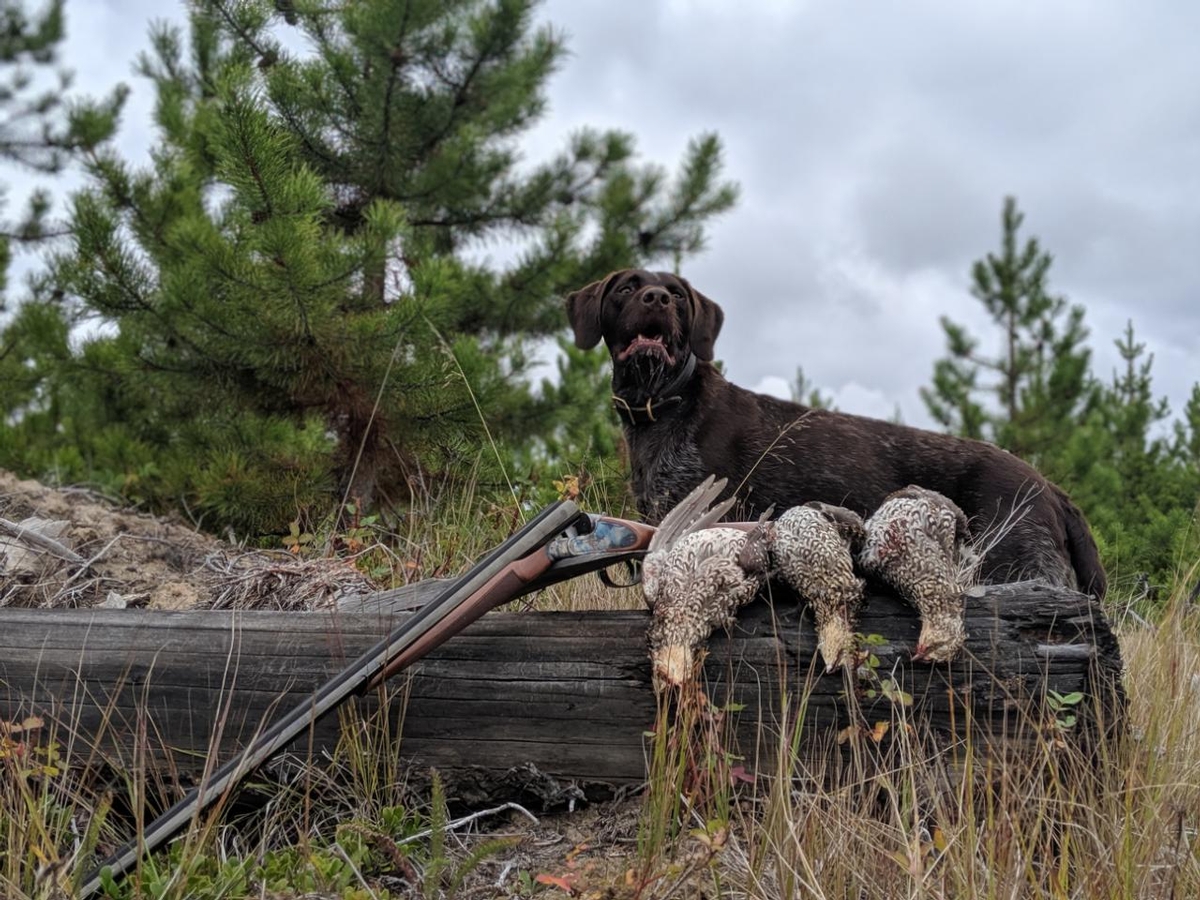 Manny is a wirehair out of Three Devils Kennels.  He is the epitome of a versatile dog....expert on land and in sea.  Manny does his best work on Chukar and Huns.  However, when hunting Pheasants he shortens up and properly works cagey roosters.  Although he prefers river canyons and rolling hills, Manny is no slouch on waterfowl. Many times there has been a bird dispatched over a major river, and Manny will usually out swim his waterfowl specific breed teammates.  He is steady to wing, shot, and release as well as force trained to retrieve. Manny is an easy keep and has a gentle disposition.  I wish i had four more of him. 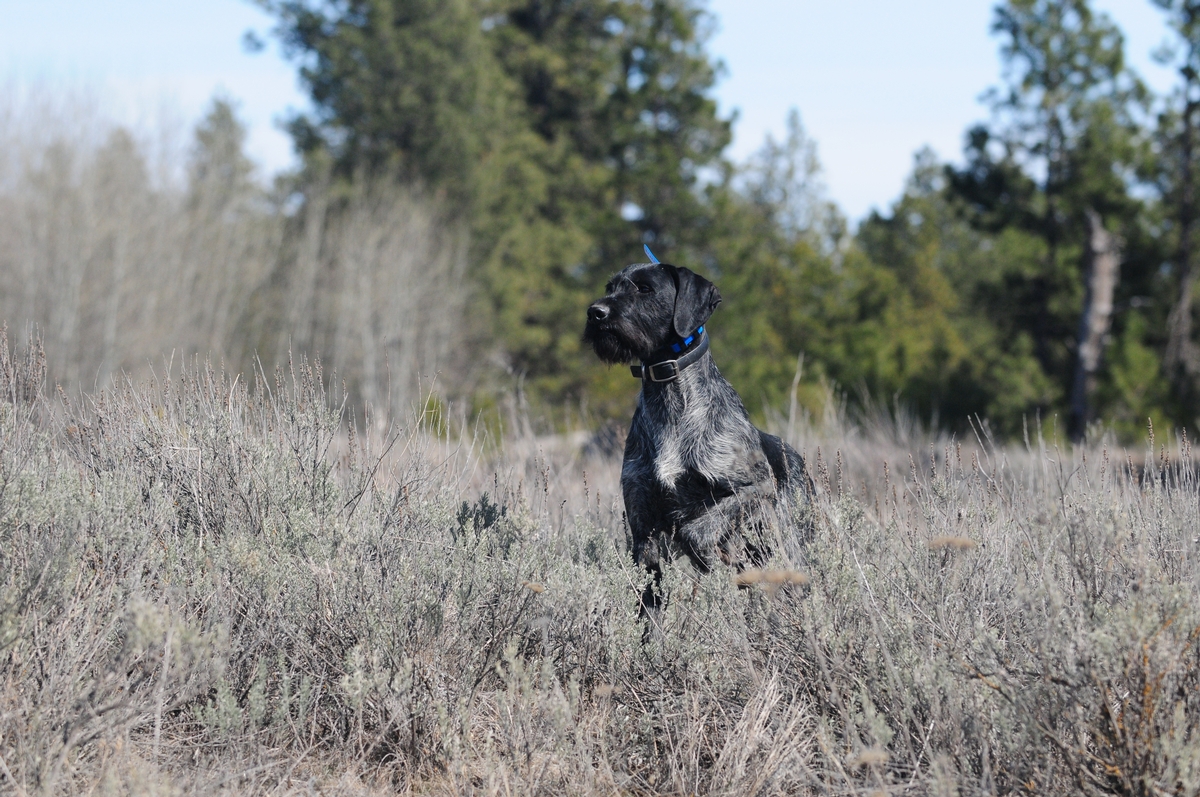 Tucker is a wirehair out of Bachman Bay Kennels.  In his short career, Tucker has shown his specialty on Huns and Quail.  He is a mid range pup who will stretch out to 500 yards in open county.  Tucker was broke out during the 2019 Spring and was a breeze. He was in the starting rotation this past fall on guided wild bird hunts, and was steady as can be.  Tucker is still a pup, but has a bright future. 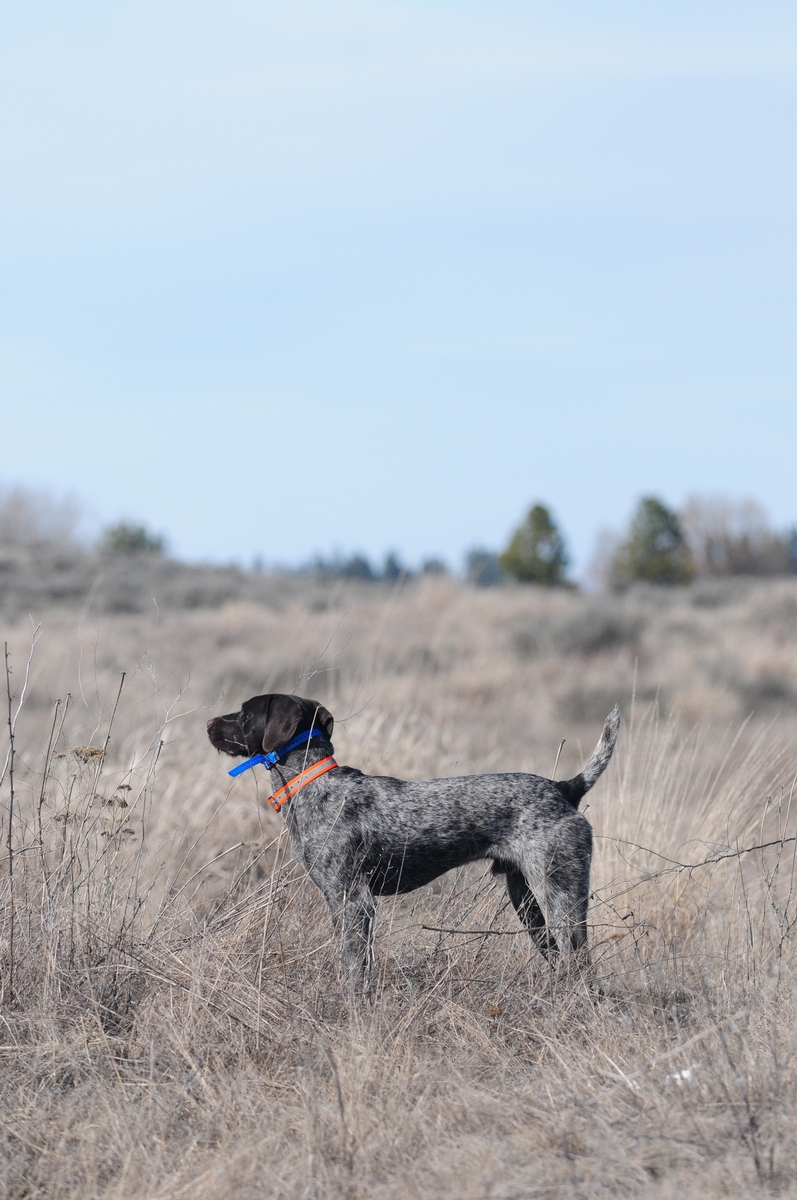 Tito is a wirehair out of Bone Point Kennels.  Tito comes from championship blood lines and proven genetics.  He has a natural good amount of point and can stretch it out for pretty good for a young pup. Tito spent his rookie season on Chukar, Huns, Sharpies, Phez, Ruffed, Blues, Forrest, and several species of quail.  Tito is green broke, and will be ready to show his new talents this fall.